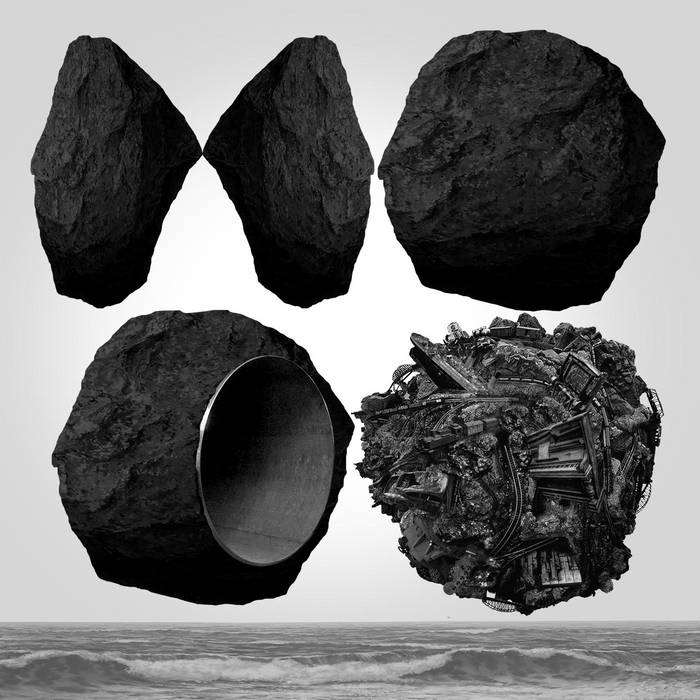 Four long-form, heavy instrumental songs, written in December of 2014 and produced over 2015 and 2016. Each song is a narrative; three are essays in the form of music. One is a short story.

There are two extra songs. One is a thank you and goodbye to the late, great Keith Emerson. One is a composition by guitarist Daniel van den Berg.

Heavy piano, synthesizers, samplers, bass guitar, and drums. This is not your usual heavy music. It defies convention and conventional wisdom, and trades 7 strings for 88.

Artwork and Design by Toshi Onuki

Jason is also the keyboardist for the band The Hypersonic Factor.